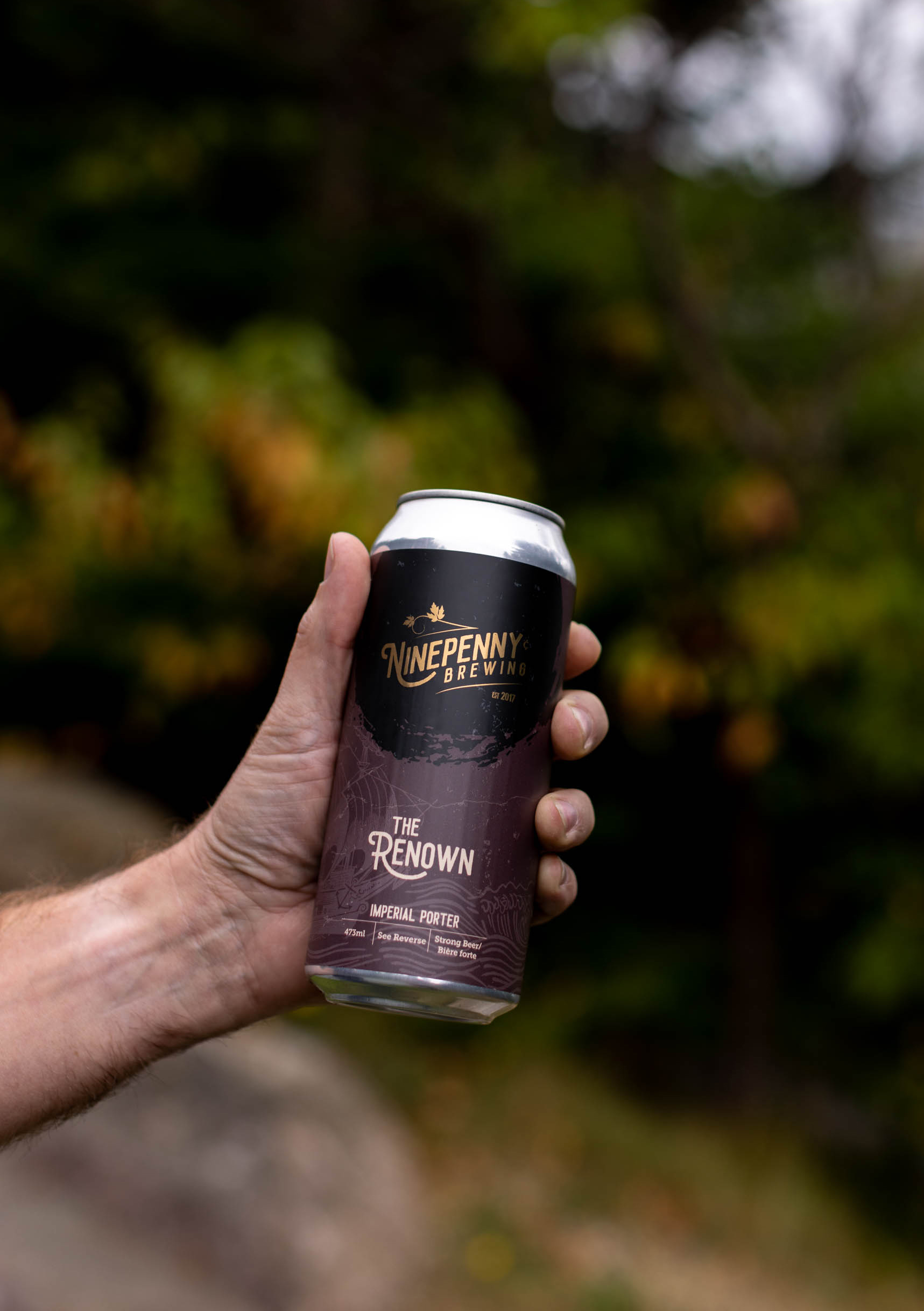 On August 11, 1919 Edward VIII, Prince of Whales, set foot on the shores of Conception Bay after a six day journey from Portsmouth, England. This day spent exploring the coastline of the area was his first stop in what would be a four month journey to North America. The ship that carried him across the Atlantic was the HMS Renown, a ship that, between the wars, was used to transport nobility around the world. In its first excursion for the royal family following the First World War, we’re not at all surprised that they made landfall in Conception Bay first!